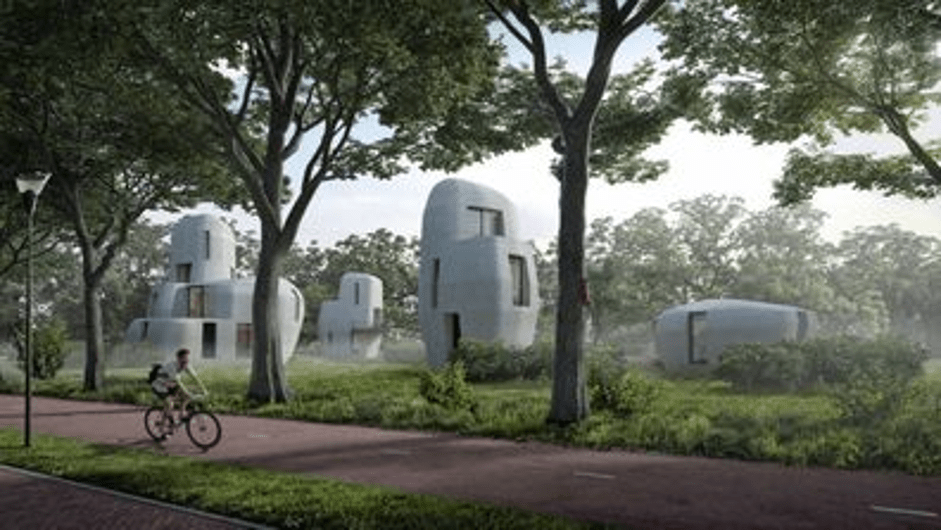 Imagine living in a house that’s been printed by a printer? It looks like that’s where the future is heading. Everything from small products to entire communities is expected to be printed.

3D printers have gained recognition in various industries, for its fast and effective results. Around the world, 3D printers have been used for printing something as small as fish houses to real houses. The printer idea is fairly simple – use raw materials to layout exactly what you want with such a simplified automated system.

In construction, the 3D printer pipes out layers of cement which is specially-formulated. It adds a layer on top of the layer creating a wall that increases in strength with each addition. The printed uses the architecture design which has been feed to the computer.

“There’s a great deal happening with 3D printing in the construction industry in recent times,” said Mr. Michael Pulis. “3D-printing technology is bringing affordable and sustainable housing closer to reality” he added. The error factor is reduced to a fraction and surely that is just beyond impression as he exclaimed with excitement.

The world’s first 3D-printed neighborhood is currently in southern Mexico. It is an entire area of small houses built by a gigantic 33-foot-long 3D printer. The printed housing community was created as a solution to minimize homelessness, providing safety and adequate shelter for individuals located here.

The printer is portable which allows it to be transferable. The printer is that it creates almost zero waste along with being able to function in situations where a lack of power, water or even typical labor infrastructure. It’s the perfect choice for low-cost houses in communities especially remote, poverty and disaster-struck areas.

The world’s largest 3D construction project is currently being completed in Dubai. Michael Pulis states “Dubai is known as a city that constantly tries to outdo other tourist destinations” “They have the world’s tallest building and now the largest 3D printed building being built in the world” Mr. Pulis added.

Dubai city has a goal of 3D printing 25% of all buildings by 2030. It looks like 3D printing is likely to change the world as we know it.

If you need a new house constructed contact Pulis Constructions for an obligation free quote. By the way, the house will be built using traditional methods and not using 3D printing just yet!

Email: info@pulisconstructions.com.au or call us at 0429 192 529 to schedule an appointment.