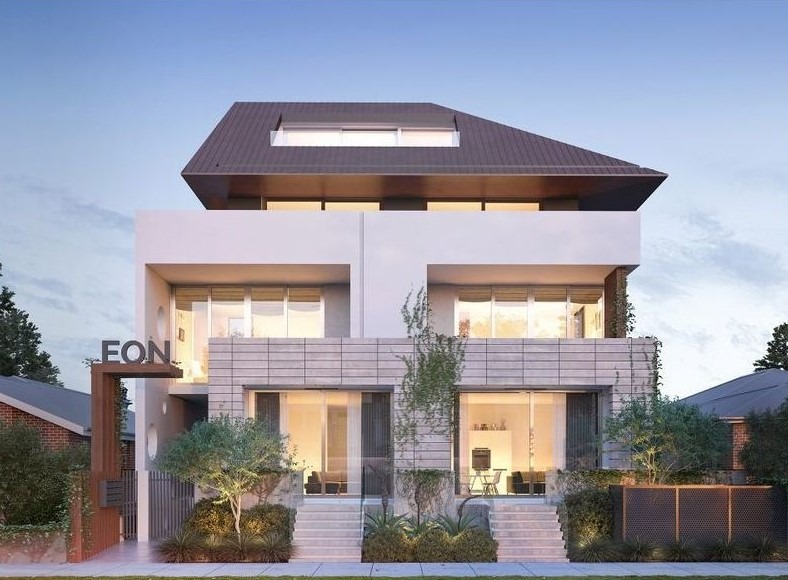 Construction projects across Australia could soon be impacted by hundreds of building surveyors. Building surveyors are unable to get insurance because of the recent cladding crisis. A few apartment buildings in Melbourne have caught fire due to flammable cladding this year.

As Pulis Construction Director Michael pulis said “The federal government should be involved in helping Victoria and other states find a solution to the cladding crisis.”

Surveyors are undergoing major difficulties renewing their professional indemnity insurance due to the building industry’s flammable cladding crisis. Some surveyors are pulling out of projects which are already in progress which is impacting builders and developers as they are unable to complete projects without surveyors. As a result, a ripple effect has led to other issues which are ultimately causing major delays on project completion dates.

Michael Pulis, Director at Pulis Constructions stated that it has been standard for small business surveyors to pay about $10,000 a year for professional indemnity insurance, but many are now paying up to $100,000 which is a huge increase.

Dangerous flammable cladding should never have been allowed on Melbourne’s buildings in the first place. No Melbournian should be living in danger because of flammable cladding in their homes. This is the first and foremost requirement, not only a builder but a human. We can assure that Pulis Construction is focused on building properties that are both safe and as meet our client’s needs. “I believe responsibility should lie with the Government because one of our Government’s main functions is to ensure the safety of its citizens and the cladding crisis has started by a failed system of regulations and enforcement,” said Michael Pulis.

Both the insurers and the Victorian Government are calling for a national approach to resolving the crisis. If you would like to discuss any upcoming construction projects please email or call us on the number below:

Email: info@pulisconstructions.com.au or call us at 0429 192 529 to schedule an appointment.